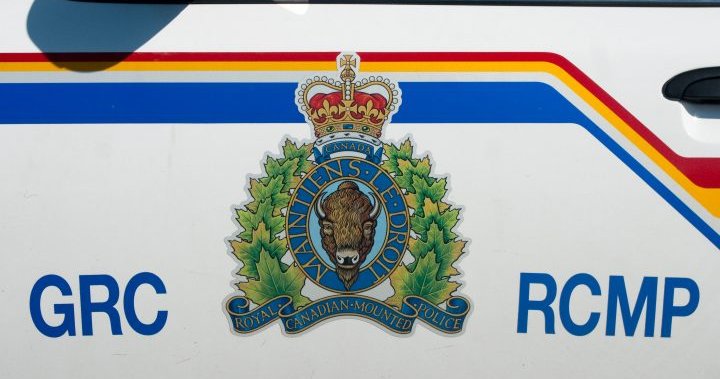 Saskatchewan RCMP evacuated the overflow campground at Prince Albert National Park on Sunday following a disturbance that led to a manhunt.

At around 2:40 a.m., RCMP responded to the campground following multiple calls regarding a disturbance.

According to the RCMP, people reported “loud noises that sounded like bear bangers or gunshots.”

A Parks Canada warden also attended the scene to investigate the disturbance.

Police say the suspect got into a vehicle and drove down a walking trail in the overflow area. When RCMP arrived, the man allegedly drove into an RCMP vehicle while exiting the trail.

The man then left the vehicle and fled on foot into the bush area of the campground, police say.

Police then evacuated all campers from the area. People were asked to pack up and leave as the wardens and RCMP remained on scene to monitor the area and search for the suspect.

At 10 a.m., the man was found in the overflow campground. He was arrested without incident.