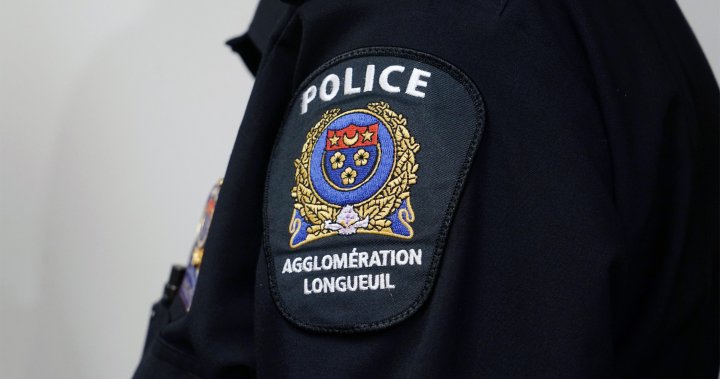 Police say a couple is dead after a collision between a motorcycle and a vehicle in Boucherville, south of Montreal.

The victims, a man and woman in their 30s, were on the motorcycle when they were involved in a crash with a vehicle on Friday night.

The incident occurred at 9:50 p.m. on Nobel Street, near the intersection of du Tremblay Road.

Const. Marie Beauvais of the Longueuil police says they were both pronounced dead in hospital.

The driver of the car, a 19-year-old man, was alone aboard his vehicle and transported to hospital to be treated for shock.

Police say the circumstances surrounding the crash remain under investigation.