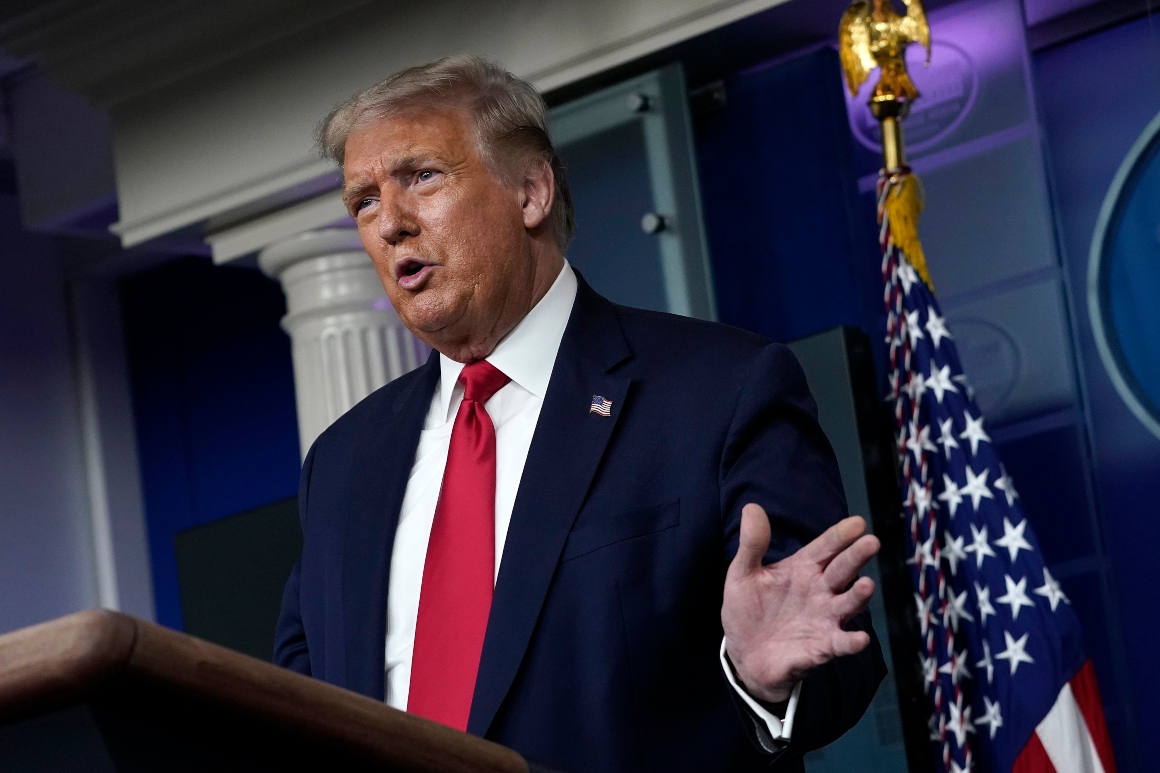 A virus raging, the economy collapsing, basic structures of society unraveling: Could things get any worse?

Oh, yes, they could. By a lot. One of the few redeeming features of 2020 is that it has expanded public comprehension of the probability that really bad things really can happen.

At the top of that list is a scenario that doesn’t require any special flight of imagination to understand. All it requires is deplaning from flights of denial and repression all of us employ to go about daily life not thinking about the unthinkable: Nuclear catastrophe.

This week is the 75th anniversary of the explosions on Hiroshima (August 6) and Nagasaki (August 9), ending World War II with the only two nuclear bombs ever deployed as instruments of war. This naturally invites a measure of historical reflection. But a more productive way to mark the occasion is with contemporary agitation: Are you comfortable with the fact that Donald Trump has the unilateral authority to launch the third nuclear bomb? Or the 30th? Or the 300th?

With a power that is like that of all presidents since Truman — but with a temper and temperament more volatile than any predecessor has put on public display — Trump could decide late this evening that missiles are a better way to make a point than Twitter and they would be flying without delay.

No evidentiary thresholds would need to be met. No congressional consultation required. The system is designed to be immediately responsive to presidential judgment—or misjudgment. “Only a coordinated, widespread mutiny could stop this process from reaching its grim end,” write William J. Perry and Tom Z. Collina, in a newly released book, The Button. “The whole process,” from presidential order to launch and an irrevocable step over the brink into a new chapter of history, “would take just minutes.”

Trump’s erratic personal style sharpens the point — his blustery rhetoric about the U.S. nuclear arsenal is more truculent than his generally dovish instincts about military intervention — but that point is the same even if one accepts his self-appraisal as a very stable genius. There are proposals in Congress to alter the chain of command and require congressional authorization before any use of nuclear weapons. For now, however, the reality that any president can order nuclear annihilation on his or her sole authority is madness. Yet it is the kind of madness that is illustrative of the still-distorted psychology of the still-very-much-with-us Nuclear Age.

Most people who follow the news or watch television dramas know that the president is followed at all times by a military aide with “the football,” carrying communications equipment and codes needed to order bombs. They probably understand vaguely that there are still a lot of bombs in the world (around 13,000 worldwide, down from over 70,000 in the Cold War, with the United States and Russia each still possessing over 6,000.)

But for nearly all people this knowledge is an abstraction. It is in approximately the same mental category as an asteroid. We know they have struck in the past (A drag what happened to the dinosaurs) and perhaps we ponder in some theoretical way that one could strike again (Could we maybe, you know, figure out some way with technology to divert the course or blow it up before impact?). Yet most of us devote scant mental or emotional energy to worrying about something that is basically beyond the comprehension or control of any average citizen.

The great crusade of the past couple decades of Bill Perry’s life is to try to make nuclear catastrophe seem less abstract—not beyond comprehension or control. His is one of the most arresting stories of the original Cold War and what he believes is now an indefensible second Cold War unfolding in our midst.

The former Defense secretary under Bill Clinton is now a couple months shy of 93, and has spent his entire life immersed in different dimensions of the nuclear dilemma. The war was just ended and he was still in his late teens when Army service took him to occupied Japan. He found the mathematics of destruction astounding: The firebombing that left Tokyo ravaged had been caused by thousands of bombs dropped in many hundreds of missions. Hiroshima was reduced to radioactive rubble by a single bomb.

In the 1950s, Perry developed an expertise in defense electronics, and it was in this capacity, in 1962, that he played an in-the-shadows role during the Cuban Missile Crisis. He was a pro bono consultant on a team that each night analyzed the latest imagery of a Soviet missile site under construction in Cuba. The team’s analysis would be on JFK’s desk the next morning. In a memoir three years ago, My Journey at the Nuclear Brink, Perry recounted that for two weeks he went to work believing nuclear conflict was imminent and each day was possibly his last on earth.

During the Carter administration, he was a committed Cold Warrior, overseeing the Pentagon’s research division that produced breakthroughs like stealth aircraft and smart bombs and such now familiar technology as GPS.

The theme of his memoir, and also The Button (co-author Collina is a longtime nuclear policy analyst now at the Ploughshares Fund), is how often the past 75 years has been shadowed by accident and improvisation. Military and civilian leaders maneuvered with generally sound intentions but usually with fragmentary information and frail judgment.

JFK never knew during the Cuban crisis that operating tactical nuclear weapons were already on the island and commanders had authority to use them—a fact learned only decades later. His assessment that there had been a one-in-three chance the crisis ended in nuclear war was likely far too optimistic. Richard Nixon was a heavy drinker at critical moments in his presidency. Ronald Reagan by the end of his tenure was showing signs of mental decline. On at least three occasions during the Cold War, there were reports on radar of incoming nuclear missiles from the Soviet Union—the result of technical failures that, under different circumstances, might have provoked a retaliatory response. As Perry often says, nuclear catastrophe was averted “more through good luck than good management.”

Rising tensions with Vladimir Putin’s Russia, the threat of terrorists succeeding in long-time efforts to obtain nuclear weapons, and other scenarios have caused Perry and others to warn that the odds of some kind of civilization-altering nuclear incident, if not necessarily an all-out war, are just as high now as they were during the Cold War. He has become “a prophet of doom,” Perry told me a few years ago, with a rueful smile.

The Button has a roster of tangible ideas to reduce the chances the prophecy comes true. In addition to ending unilateral presidential control of the arsenal (and retiring the around-the-clock nuclear football) the United States should officially foreswear first-use of nuclear weapons. Other key parts of traditional nuclear doctrine are more likely to lead to war by accident or miscalculation than to actually deter aggression. They include the policy of “launch on warning,” which could lead to a retaliatory strike to a perceived incoming missiles strike that might be a figment of a technical glitch or a malicious computer hack. The land-based leg of the so-called nuclear triad is unnecessary and even dangerous; a much smaller number of submarine-based and aircraft-based missiles is enough to deter a foe from launching a suicidal first attack.

Beyond specific policies, what Perry and Collina wish for most of all is a blossoming of public engagement to move the issues outside the narrow realm of military officials and national security experts, who are too often prisoners of outdated habits and dogma. The way to prevent the unthinkable is for more people to think about it.

In this campaign they are joined by former California Gov. Jerry Brown, who has become a close ally of Perry on the nuclear issue. In an interview Thursday, he said the pandemic, climate change, and the nuclear issue all highlight the same imperative: the need to end hyper-nationalist policies and to recognize that on the most existential issues U.S. interests are in alignment with other world powers, not in competition. He also said the political and media classes need to focus attention on the limits of improvisation and hoping for the best—or the next 75 years will be less attractive than the 75 since Hiroshima and Nagasaki.

“Can luck last forever? The answer is no,” Brown told me. “Luck is playing a role that is unacceptable.”

After coronavirus emerged, millions of people watched a Ted Talk by Bill Gates from 2015 clearly laying out the imminent threat five years before it arrived. The world will be in bad shape if Perry’s and Collina’s book finds a similar audience only after the threat it warns against has already arrived.