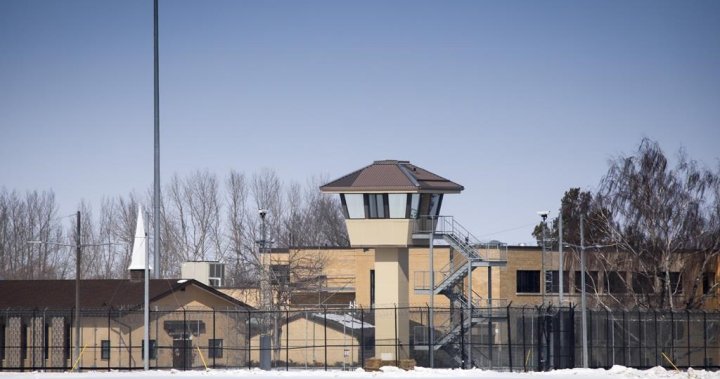 Correctional Service Canada (CSC) says an inmate at the Bowden Institution in central Alberta has died while in custody.

Mitchell had been serving a three-year sentence for multiple offences including possession of a substance for the purpose of trafficking, according to a CSC news release.

As is customary with the death of an inmate, CSC said it will conduct a review of the circumstances surrounding the death.