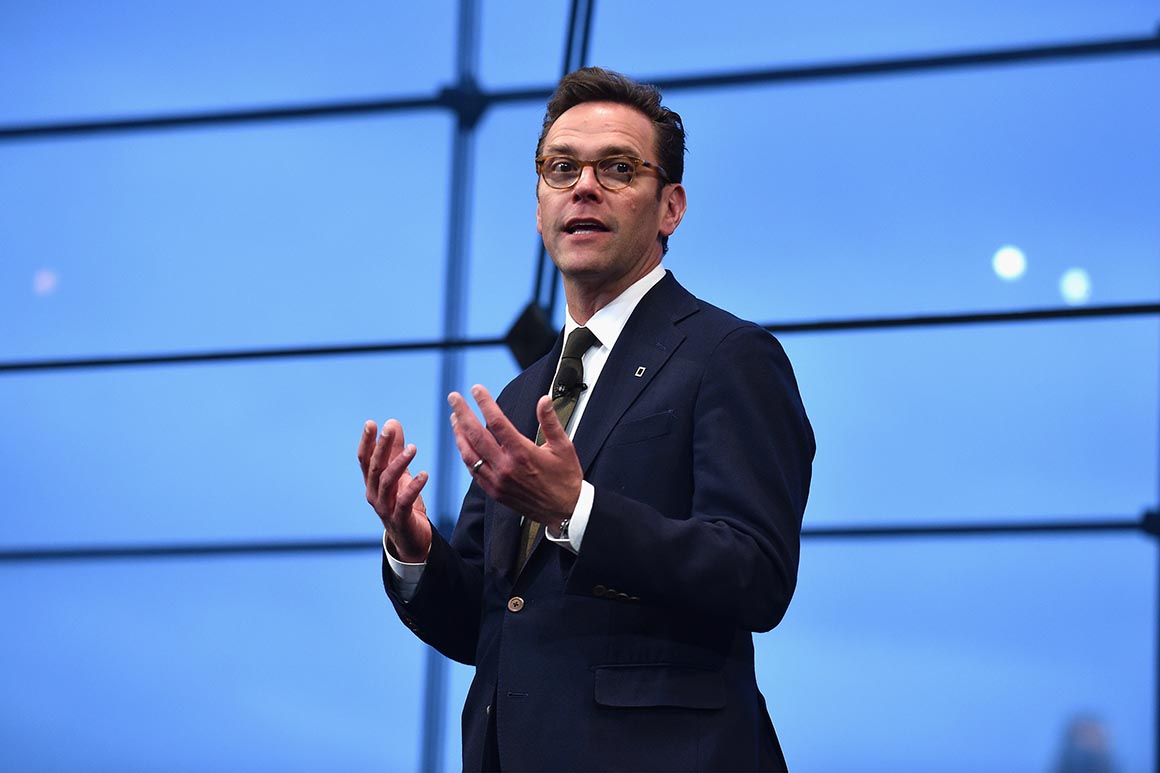 James Murdoch resigned from the board of directors of News Corporation on Friday, citing disagreements over editorial choices by some of the conglomerate’s news outlets.

“Kathryn and James’ views on climate are well established and their frustration with some of the News Corp and Fox coverage of the topic is also well known,” the spokesman told The Daily Beast. “They are particularly disappointed with the ongoing denial among the news outlets in Australia given obvious evidence to the contrary.”

When asked for more clarity on the editorial disagreements prompting the resignation, Jim Kennedy, chief communications officer for News Corp, responded with Rupert and Lachlan Murdoch’s statement. Spokespeople for Dow Jones and a spokesperson for News Corp Australia did not immediately respond to requests for comment.

His father, meanwhile, has had a close relationship with President Donald Trump. Rupert Murdoch kept a direct phone line to the president early in his term, The New York Times reported at the time, and he advised Trump during his 2016 campaign. Trump is a regular viewer of Fox News, often tweeting out quotes from Fox hosts and analysts and calling in to its shows. Some of those comments have taken a negative turn recently amid growing concern he is slipping by wide margins ahead of November’s election.

James Murdoch’s resignation also comes shortly after a dramatic confrontation between the newsroom and opinion section of The Wall Street Journal. Hundreds of Journal reporters last week wrote a letter to the newspaper’s publisher, Almar Latour, urging clearer divisions between the publication’s news and opinion operations. Reporters alleged that work published in the opinion section was at times backed by shoddy evidence and often hindered their reporting. The reporters called for a clearer delineation to enable readers to understand the difference between the two independent operations.

After the reporters’ letter leaked, the Journal’s Editorial Board published a brief but scathing note saying it would not “wilt under cancel-culture pressure.”

“It was probably inevitable that the wave of progressive cancel culture would arrive at the Journal, as it has at nearly every other cultural, business, academic and journalistic institution,” the note to readers said.