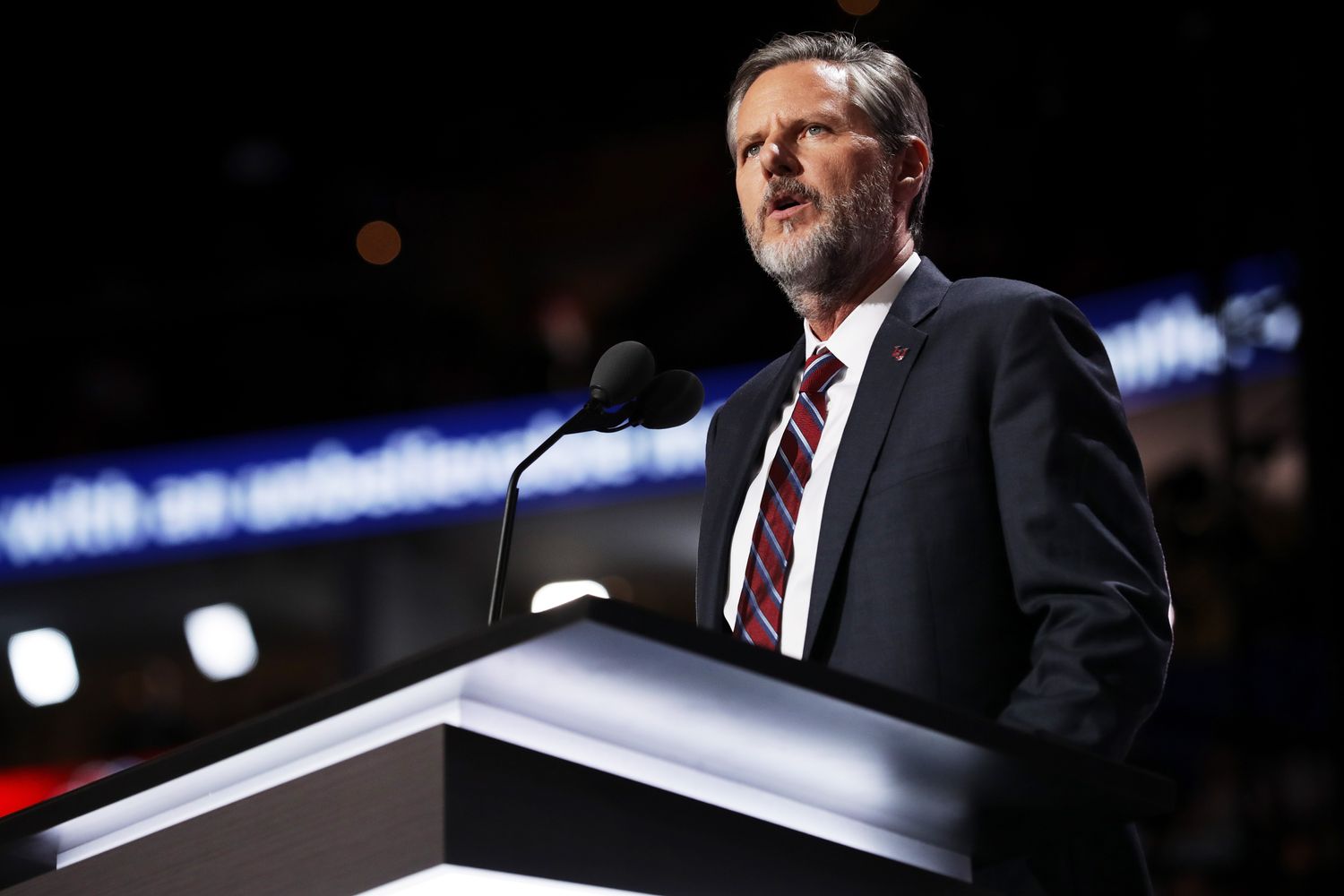 Jerry Falwell Jr. has agreed to take “an indefinite leave of absence” from his role as president of Liberty University after the release of a viral photo that showed him vacationing on a yacht with his pants unzipped, holding a beverage, and with his arm around a woman.

“The Executive Committee of Liberty University’s Board of Trustees, acting on behalf of the full Board, met today and requested that Jerry Falwell, Jr. take an indefinite leave of absence from his roles as President and Chancellor of Liberty University, to which he has agreed, effective immediately,” the university said in a statement on Friday.

The decision came a day after a top House Republican called on Falwell, who is a leading evangelical supporter of President Donald Trump, to resign as president of the large Christian school.

Falwell earlier this week said he had “apologized to everybody” for the photo but also defended the incident as a vacation “costume party” that was “just in good fun.”