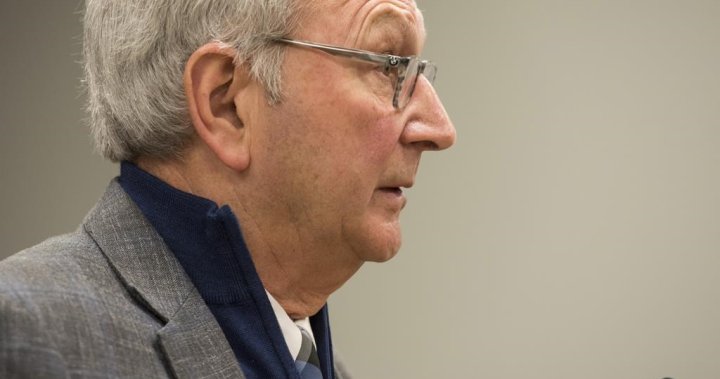 The party held a nomination event Saturday morning in Quispamsis, N.B., about 20 kilometres from Saint John.

The event comes amid widespread speculation that the premier may soon call a provincial election.

Higgs said earlier this week that he still hadn’t decided if he’ll hold three possible byelections by mid-October or send New Brunswickers to the polls in a general election.

This report by The Canadian Press was first published Aug. 8, 2020.