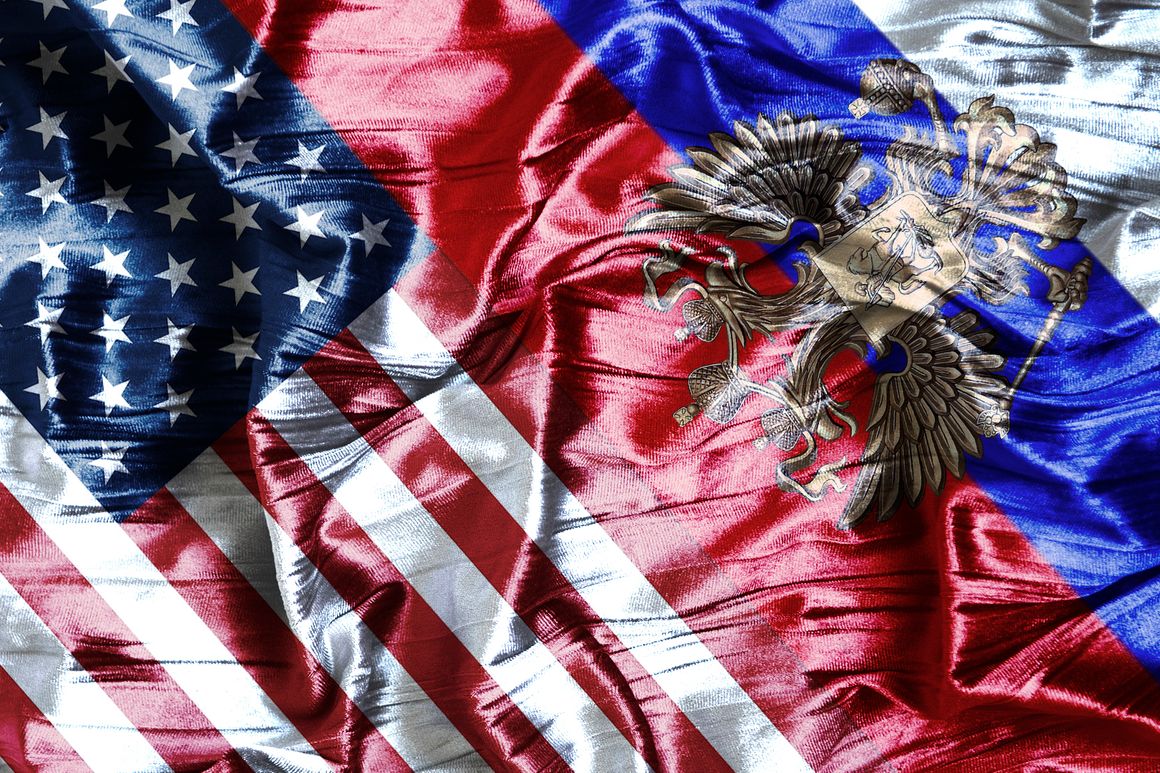 The following open letter was signed by 103 foreign-policy experts, whose names and affiliations appear below.

U.S.-Russia relations are at a dangerous dead end that threatens the U.S. national interest. The risk of a military confrontation that could go nuclear is again real. We are drifting toward a fraught nuclear arms race, with our foreign-policy arsenal reduced mainly to reactions, sanctions, public shaming and congressional resolutions. The global Covid-19 pandemic and the resulting serious worldwide economic decline, rather than fostering cooperation, have only reinforced the current downward trajectory.

Meanwhile, the great challenges to peace and our well-being that demand U.S.-Russia cooperation, including the existential threats of nuclear war and climate change, go unattended. Because the stakes are so high, both in the dangers they entail and the costs they contain, we believe that a careful, dispassionate analysis and change of our current course are imperative.

We go into this open-eyed. Russia complicates, even thwarts, our actions, especially along its extended periphery in Europe and Asia. It has seized territory in Ukraine and Georgia. It challenges our role as a global leader and the world order we helped build. It interferes in our domestic politics to exacerbate divisions and tarnish our democratic reputation. At best, our relations will remain a mix of competition and cooperation. The policy challenge will be to strike the most beneficial and safest balance between the two. To this end, we offer six broad prescriptions for U.S. policy.

• We must first find a way to deal effectively with Russian interference in U.S. elections and, most important, block any effort to corrupt the voting process. Hardening our electoral infrastructure, sanctioning Russians who weaponize stolen information and countering Russia’s capacity to hack our systems are all necessary measures. So is exposing Russian disinformation. We must, however, also engage Russia through negotiations out of the public glare, focused on each side’s capabilities to do great damage to the other side’s critical infrastructure.

• It makes no sense for two countries with the power to destroy each other and, in 30 minutes, to end civilization as we know it to lack fully functioning diplomatic relations. In the wake of the Ukrainian crisis, key governmental contacts were severed, consulates shuttered and embassy staff drastically reduced. Too often we wrongly consider diplomatic contacts as a reward for good behavior, but they are about promoting our interests and delivering tough messages. We need them as a matter of essential security to minimize the misperceptions and miscalculations that can lead to unwanted war. Restoring normal diplomatic contacts should be a top priority for the White House and supported by the Congress.

• Our strategic posture should be that which served us well during the Cold War: a balanced commitment to deterrence and détente. Thus, while maintaining our defense, we should also engage Russia in a serious and sustained strategic dialogue that addresses the deeper sources of mistrust and hostility and at the same time focuses on the large and urgent security challenges facing both countries:

◦ The imperative to restore U.S.-Russian leadership in managing a nuclear world made more dangerous by destabilizing technologies, shifting attitudes toward the use of nuclear weapons, discarded nuclear agreements and new tension-filled nuclear relationships. That means extending the New START Treaty and swiftly moving to a next phase of arms control to strengthen nuclear stability, carefully adjusted to a world of multiple nuclear actors.

◦ The imperative to make safer and more stable the military standoff that cuts across Europe’s most unstable regions, from the Baltic to the Black Sea, working vigorously to preserve existing constraints, such as the Open Skies Treaty—now under challenge—and the Vienna Document 2011, and creating new confidence-building measures.

• The success of U.S.-China policy will in no small measure depend on whether the state of U.S.-Russia relations permits three-way cooperation on critical issues. Our current policies reinforce Russia’s readiness to align with the least constructive aspects of China’s U.S. policy. Moving the needle in the opposite direction will not be easy, but should be our objective.

• On salient issues where U.S. and Russian interests are in genuine conflict, such as Ukraine and Syria, the U.S. should remain firm on principles shared with our allies and critical to a fair outcome. More attention, however, should be paid to the cumulative effect that measured and phased steps forward can have on the overall relationship, and in turn the opportunity an improving relationship creates for further steps forward.

• While sanctions should be a part of our Russia policy, they should be judiciously targeted and used in conjunction with other elements of national power, especially diplomacy. The steady accumulation of congressionally mandated sanctions as punishment for Russian actions in Crimea and eastern Ukraine, the poisoning in Salisbury, violations of the INF treaty and election meddling reduces any incentive Moscow might have to change course since it considers those sanctions permanent. We need to restore flexibility to our sanctions regime, focusing on targeted sanctions that can be eased quickly in exchange for Russian steps that advance negotiations toward acceptable resolutions of outstanding conflicts, including a demonstrable Russian effort to cease interference in our electoral process. Doing so will require political will on the part of both the White House and the Congress.

Ultimately, the reality is that Russia, under Vladimir Putin, operates within a strategic framework deeply rooted in nationalist traditions that resonate with elites and the public alike. An eventual successor, even one more democratically inclined, will likely operate within this same framework. Premising U.S. policy on the assumption that we can and must change that framework is misguided. Likewise, we would be unwise to think that we have no choice but to stick with current policy. We must deal with Russia as it is, not as we wish it to be, fully utilizing our strengths but open to diplomacy. So focused, we can both cope with the challenge that Russia poses and strive to put the relationship on a more constructive path. Failure to do so carries too high a price.

Rose Gottemoeller
Under Secretary of State for Arms Control and International Security, 2014-2016

Samuel Charap
Senior Advisor to the Undersecretary of State for Arms Control and International Security, 2011-12

Daniel Drezner
The Fletcher School of Law and Diplomacy

Note: All signers are acting in their personal capacity. Institutional affiliations are listed for purposes of identification only and do not imply institutional support for the content of the letter.