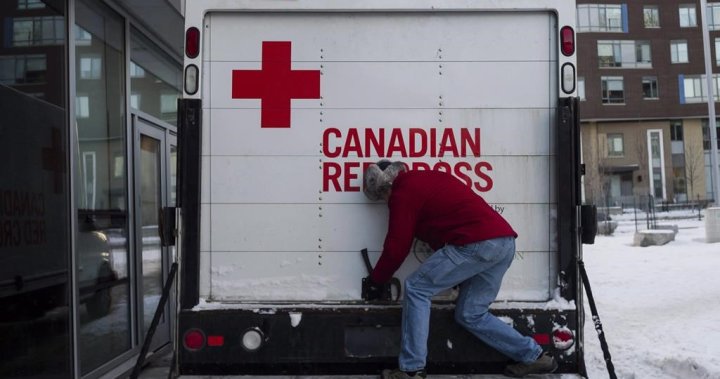 A family of four has been displaced by a weekend fire in Riverview, N.B., according to the Canadian Red Cross.

In a statement, the organization said the fire occurred on Miles Road and was reported shortly after 3 a.m. on Saturday.

“The fire was confined mostly to the kitchen but caused smoke or water damage elsewhere in half of a duplex,” the Canadian Red Cross said.

The Canadian Red Cross also noted that volunteers have arranged emergency lodging, clothing purchases and other help for the woman and her three children.

There were no injuries from the fire.