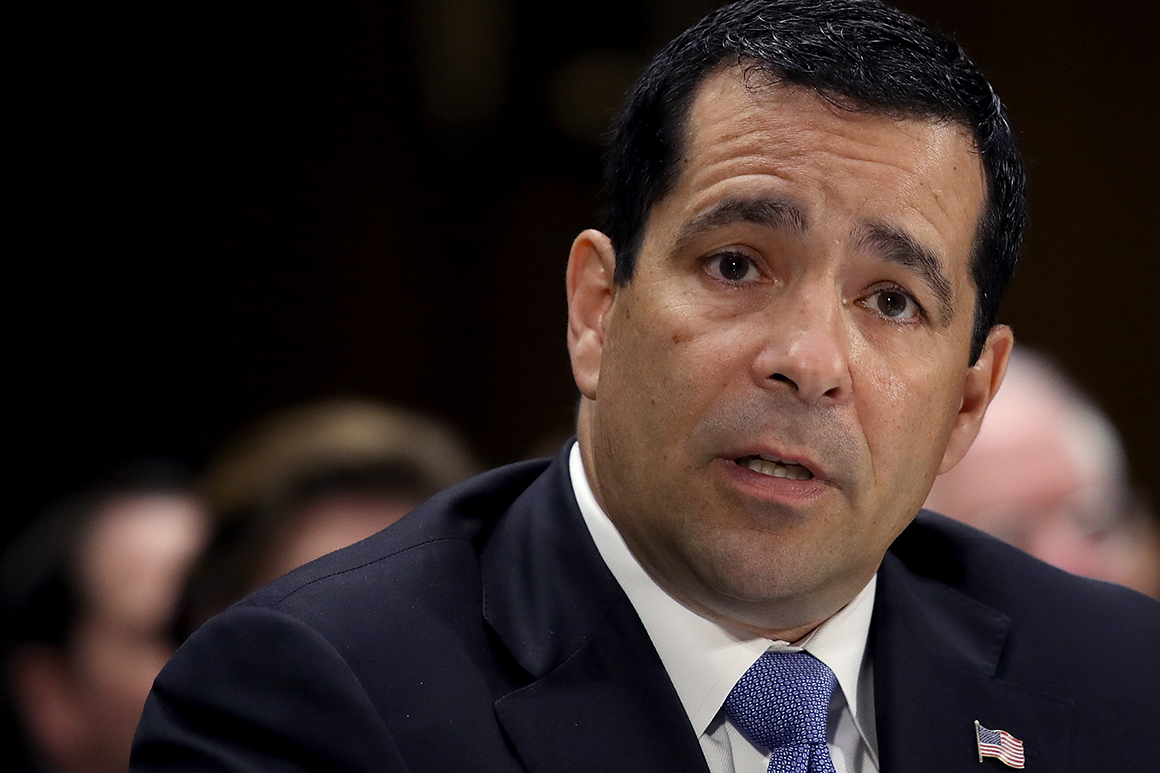 “We assess that Russia is using a range of measures to primarily denigrate former Vice President Biden and what it sees as an anti-Russia ‘establishment,’” Bill Evanina, director of the National Counterintelligence and Security Center, said in a statement.

“This is consistent with Moscow’s public criticism of him when he was Vice President for his role in the Obama Administration’s policies on Ukraine and its support for the anti-Putin opposition inside Russia,” he added.

The Biden campaign did not immediately respond to a request for comment.

In response, top intelligence officials have vowed to deliver more specifics about such threats, both to lawmakers and the American public.

Friday’s statement could rekindle Democrats’ criticisms of Evanina, who also said intelligence officials have assessed that China “prefers that President Trump – whom Beijing sees as unpredictable – does not win reelection.”

While Beijing “will continue to weigh the risks and benefits of aggressive action, its public rhetoric over the past few months has grown increasingly critical of the current Administration’s COVID-19 response, closure of China’s Houston Consulate, and actions on other issues,” Evanina said.

The statement points to the administration’s rhetoric on Hong Kong, TikTok, 5G technology and the legal status of the South China Sea as reasons China’s government wants Trump to lose: “Beijing recognizes that all of these efforts might affect the presidential race.”

Trump has said repeatedly that China prefers Biden, and his allies have tried to brand the former vice president as “Beijing Biden.” Biden has rejected that, while Democrats have been critical of the president’s occasional praise of Chinese leader Xi Jinping.

Similar to Evanina’s previous statement, it notes that Iran “seeks to undermine U.S. democratic institutions, President Trump, and to divide the country in advance of the 2020 elections” through various online activities. The Iranian regime is partly “driven by a perception that President Trump’s reelection would result in a continuation of U.S. pressure on Iran in an effort to foment regime change,” Evanina said.

In a joint statement, the leaders of the Senate Intelligence Committee thanked Evanina for his latest warning.

“Evanina’s statement highlights some of the serious and ongoing threats to our election from China, Russia, and Iran,” said Intelligence chair Marco Rubio (R-Fla.) and Mark Warner (Va.), the committee’s top Democrat.

“Everyone — from the voting public, local officials, and members of Congress — needs to be aware of these threats. And all of us should endeavor to prevent outside actors from being able to interfere in our elections, influence our politics, and undermine confidence in our democratic institutions,” they added.

In a statement, a DNI official stressed that there is “no particular rank or order by which the threat actors are listed in the statement issued today. Each of these adversaries poses a threat to our election and it’s imperative that we all work together as a nation to combat them.”