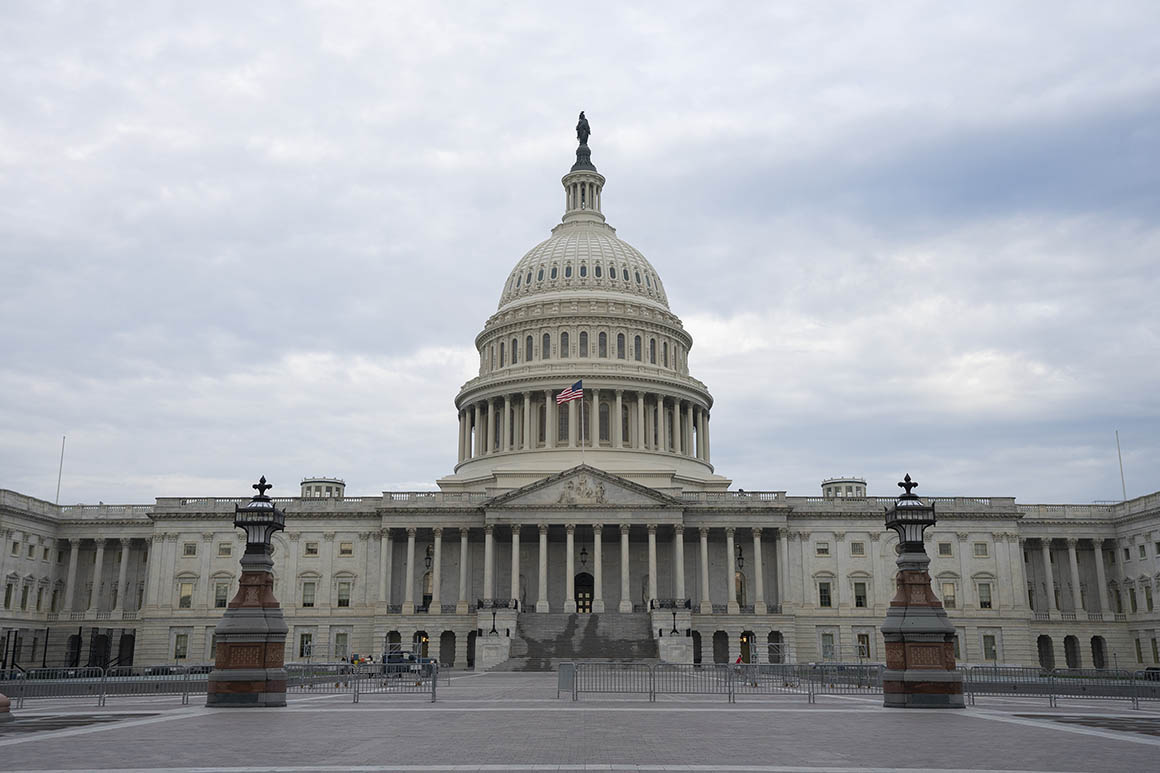 With no deal on a coronavirus relief package in sight, most senators are expected to head home Thursday, leaving negotiations up to the White House and party leaders.

The Senate is expected to technically stay in session next week but will not hold any votes unless there is a breakthrough in coronavirus negotiations. That means senators — like their House counterparts — will be back home, waiting for word from the leadership whether a deal has been reached.

The senators’ departure from Washington despite a tentative Friday deadline signals just how far apart Democrats and the White House remain on reaching an agreement. The coronavirus pandemic has killed more than 157,000 Americans, while tens of millions more are unemployed. The Labor Department reported Thursday that 1.19 million people filed for unemployment benefits last week in state programs, a decline from previous weeks but still a sign that the economy is showing little sign of improving.

The report was the first since a federal $600 weekly unemployment benefit allocated in March’s $2 trillion CARES Act officially expired.

Speaker Nancy Pelosi (D-Calif.) and Senate Minority Leader Chuck Schumer (D-N.Y.) will meet with White House chief of staff Mark Meadows and Treasury Secretary Steven Mnuchin on Thursday night, the ninth such session since negotiations began. So far, the talks have not yielded much progress.

Mnuchin and Meadows have both publicly stated that they believe if a deal isn’t reached by Friday, then an agreement may not be possible. President Donald Trump has also suggested he could issue executive orders extending a federal eviction moratorium or restart lapsed unemployment payments, although there are questions whether the president has the authority to take some of the actions the White House is considering.

Democrats and the White House remain far apart in resolving key issues in the negotiations, including state and local money and boosted federal unemployment benefits. Pelosi and Schumer want to see the $600 benefit — which expired July 31 — extended into next year. But Republicans argue they provide a disincentive to work. In closed-door negotiations this week, the White House offered to extend federal unemployment benefits to $400 a week until December, only to have Democrats reject that offer.

State and local funding is another sticking point. Democrats are pushing for the nearly $1 trillion allocated in the HEROES Act, which the House passed in May. Republicans, however, point to a recent report from the Treasury Department’s Office of the Inspector General that found states on average haven’t used three-quarters of the money provided in that previous tranche of aid.