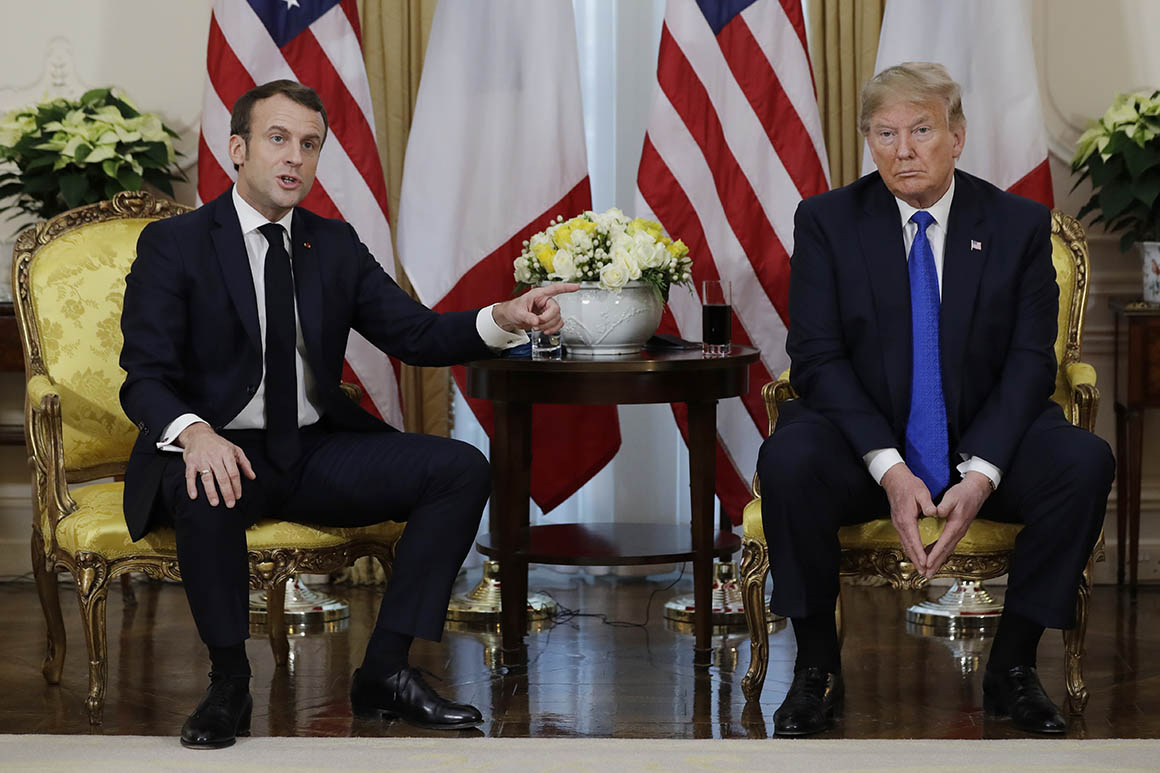 PARIS — President Donald Trump and his French counterpart Emmanuel Macron spoke over the phone Friday about working with other countries to send immediate aid to Lebanon, the White House and the Élysée said.

The two leaders “expressed their deep sadness over the loss of life and devastation in Beirut,” according to White House spokesman Judd Deere.

Later Friday, Trump tweeted: “Had a lengthy discussion this morning with President Macron of France concerning numerous subjects, but in particular the catastrophic event which took place in Beirut, Lebanon…

“..At 3pm this afternoon, spoke to President Aoun of Lebanon to inform him that 3 large aircraft are on the way, loaded up with Medical Supplies, Food and Water. Also, First Responders, Technicians, Doctors, and Nurses on the way…

“…We will be having a conference call on Sunday with President Macron, leaders of Lebanon, and leaders from various other parts of the world. Everyone wants to help!”

France has already sent three planes filled with medical supplies and humanitarian teams. It wasn’t immediately clear if Trump was referring to the same planes.

After landing in Beirut on Thursday, Macron announced that France would organize an international aid conference to raise funds for emergency relief.