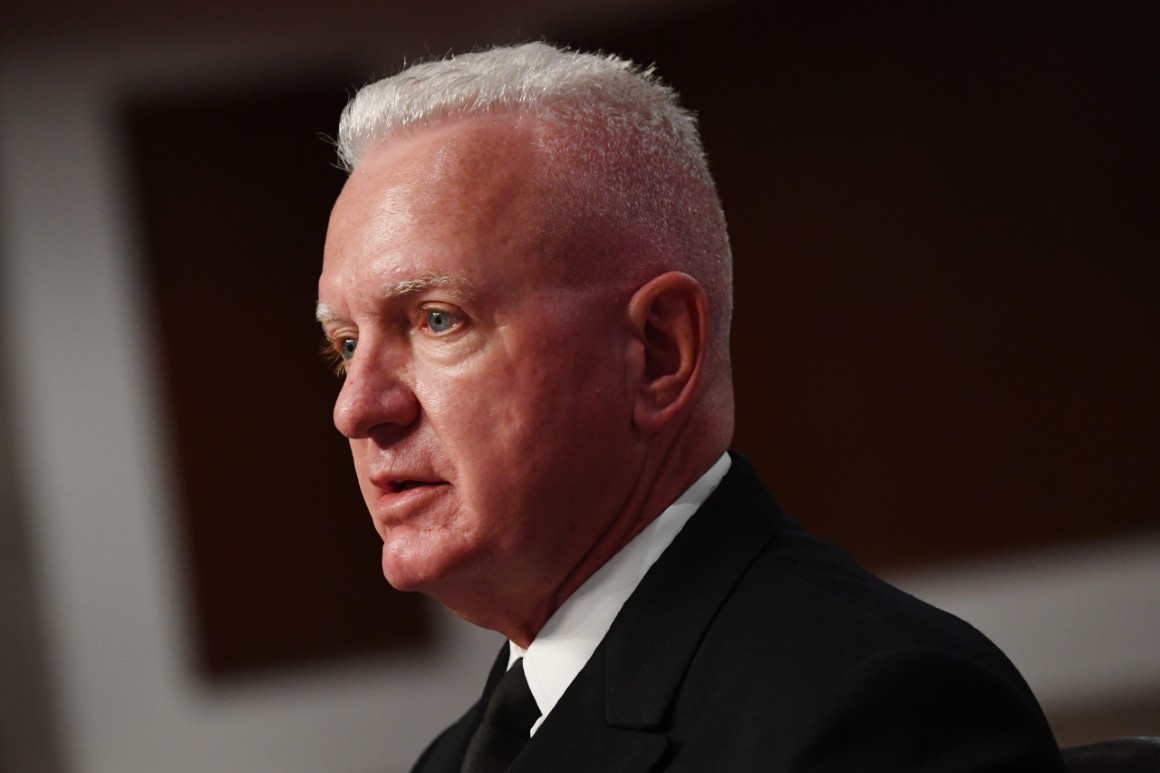 “We need to move on from that and talk about what is effective, said Giroir, assistant secretary at the Department of Health and Human Services. | Kevin Dietsch/Getty Images

A top official in the Trump administration’s Covid-19 response effort said Sunday there is no evidence that hydroxychloroquine is an effective treatment for the virus, despite President Donald Trump’s continued promotion of the anti-malaria drug.

In an interview on NBC’s “Meet the Press,” administration testing czar Brett Giroir said he could not recommend hydroxychloroquine because trials “do not show any benefit.”

“We need to move on from that and talk about what is effective,” Giroir, assistant secretary at the Department of Health and Human Services said.

The warnings from administration officials have failed to dissuade the president from touting the treatment.

Last week, Trump promoted hydroxychloroquine in tweets and public statements, arguing that “many doctors think it is extremely successful, the hydroxychloroquine coupled with the zinc and perhaps the azithromycin.” A widely viewed video showed doctors in white lab coats standing on the steps of the U.S. Supreme Court promoting its use; Donald Trump Jr. shared that video (leading to a Twitter suspension), and the president retweeted it.

But Giroir on Sunday suggested that doctors would be unlikely to prescribe the drug. Anthony Fauci, the nation’s leading infectious disease expert, has also dismissed the benefits of hydroxychloroquine in recent days.

“There may be circumstances, I don’t know what they are, where a physician may prescribe it for an individual, but I think most physicians and prescribers are evidence-based and they’re not influenced by whatever is on Twitter or anything else,” Giroir said. “And the evidence just doesn’t show that hydroxychloroquine is effective right now.”