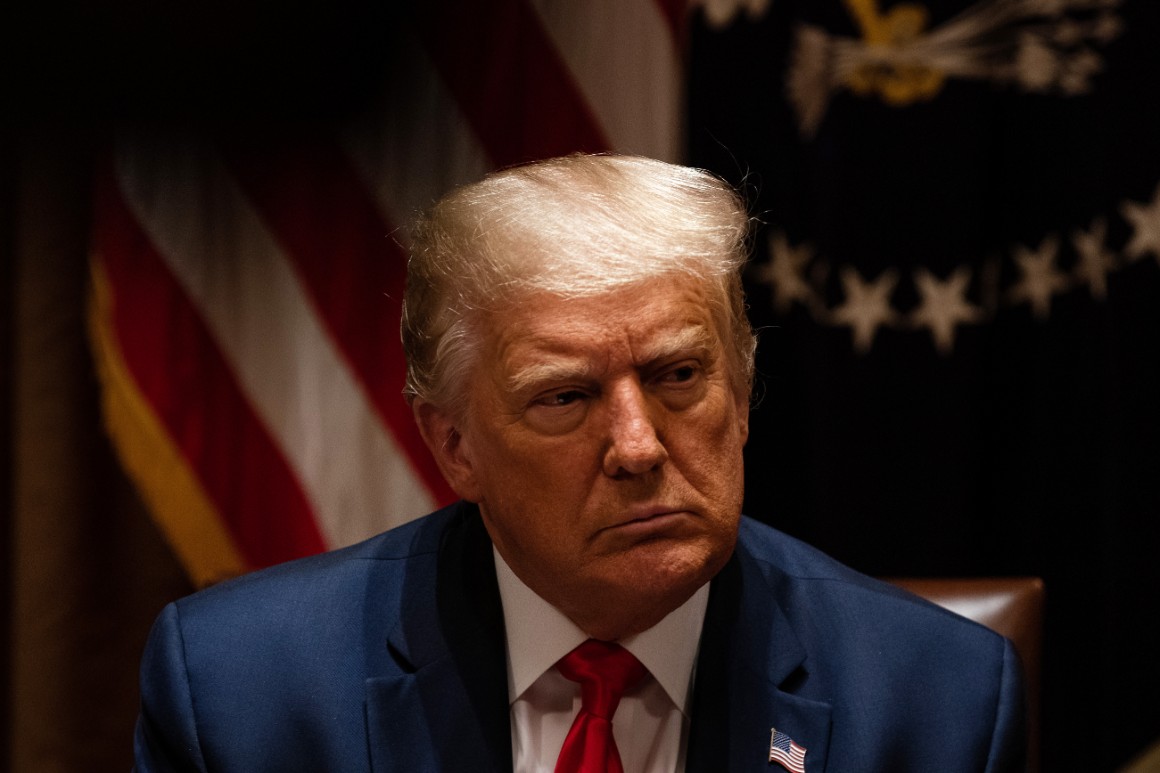 “Wrong!” Trump wrote in a retweet of a video where Fauci explained to a House subcommittee that the U.S. has seen more cases than European countries because it only shut down a fraction of its economy amid the pandemic. “We have more cases because we have tested far more than any other country, 60,000,000. If we tested less, there would be less cases,” the president added.

Fauci made the remarks during his Friday testimony on the Trump administration’s response to the coronavirus outbreak.

The director of the National Institute of Allergy and Infectious Diseases, appearing with CDC Director Robert Redfield and Assistant Secretary for Health Adm. Brett Giroir, contended that the White House’s decision to leave shutdown decisions to states allowed the virus to run rampant.

“If you look at what happened in Europe when they shut down … they really did it to the tune of about 95-plus percent,” Fauci said in his testimony after panel chair Jim Clyburn (D-S.C.) presented a chart contrasting Covid-19 cases in the U.S. and Europe.

“When you actually look at what [the U.S.] did — even though we shut down, even though it created a great deal of difficulty — we really functionally shut down only about 50 percent of the totality of the country.”

Tensions between Trump and Fauci have been simmering for months. The president has previously retweeted posts calling for Fauci’s firing and allies of Trump’s, including top trade adviser Peter Navarro, have publicly attacked him in a smear campaign. Both Trump and Fauci maintain relations between them are good.

Trump has repeatedly claimed that the U.S. has a higher amount of cases because it tests more than any country, contradicting officials in his own administration and confounding public health experts. The president also said at a rally he had as such requested a slowdown in national testing — a claim White House officials later said was a joke.

In his Friday testimony, Fauci said he stood by previous comments that the surge was “due to a number of factors, one of which was that in the attempt to reopen, that in some situations, states did not abide strictly by the guidelines that the task force and the White House had put out and others that even did abide by it, the people in the state actually were congregating in crowds and not wearing masks.”